Farnaght was the first green field site acquired by the Trust for the creation of new woodland. It is seven acres of former agricultural land in a quiet, rural area on the Leitrim side of the Longford-Leitrim border. A small area is occupied by three ancient Hawthorn trees, believed to be several hundred years old.

Traditionally known as “Fairy Thorns”, these would have been considered somewhat sacred in the locality and this undoubtedly saved them from felling or other damage. We will continue to respect them, and no new trees will be planted in close proximity to them. Planting on the site began several years ago, with birch, oak and crab apple currently establishing on the site. 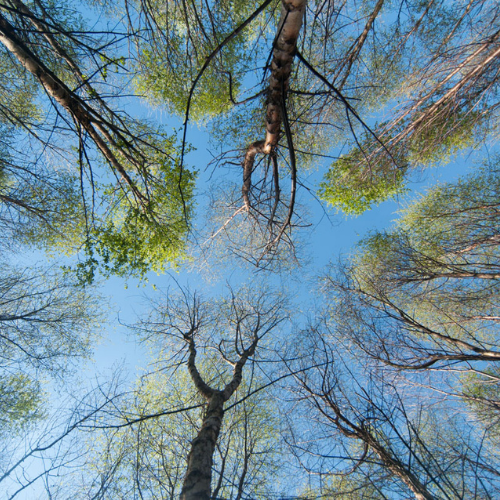 Trees of no commercial value, which are not being planted as part of new woodlands in Ireland – such as Elm and Black Poplar – will be included. The woodland will then be allowed to regenerate naturally and provide a safe haven for wildlife and people alike – in perpetuity. A small portion of the site will be kept as a flower meadow, as species such as Yellow Rattle and Early Purple Orchid are already found here. 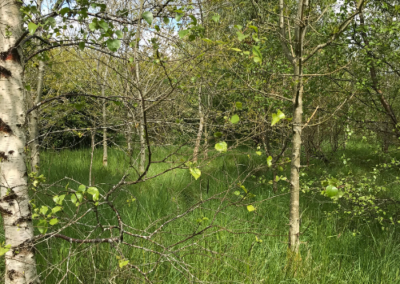 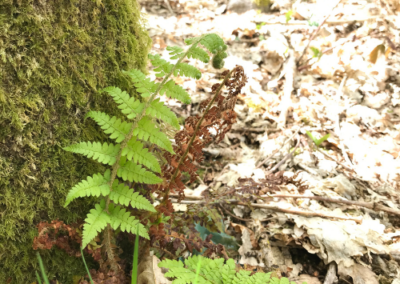 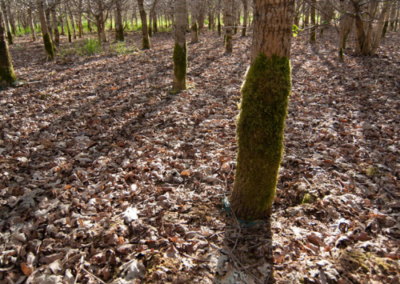 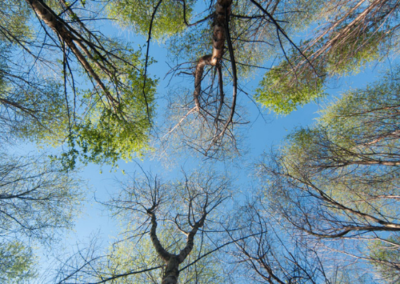 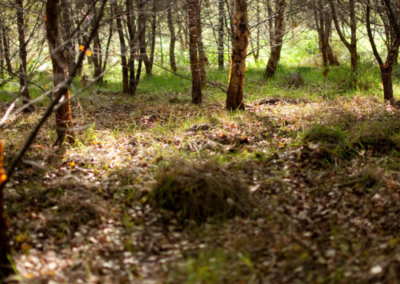 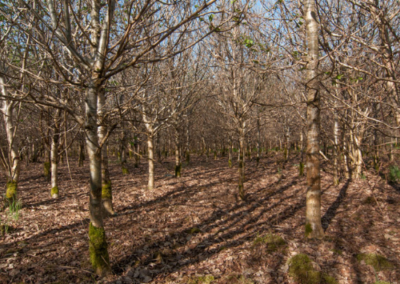 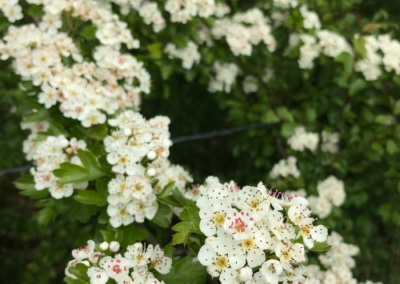 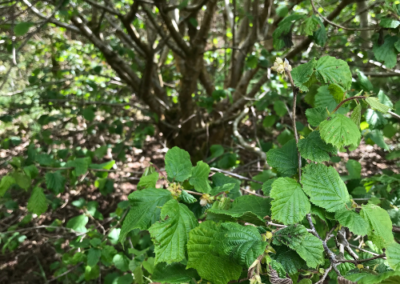 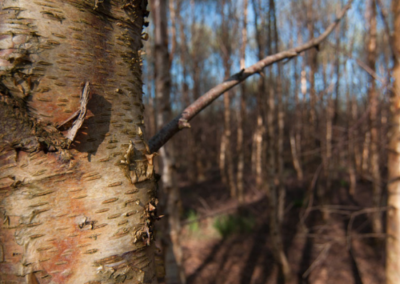